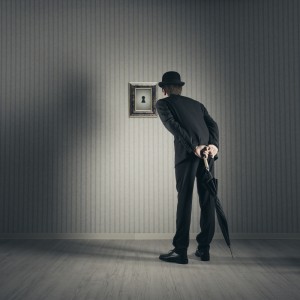 In 2011, TomTom, the world’s leading supplier of in-car location and navigation products and services, was big news when a Dutch newspaper revealed that the Dutch police were using customer data from TomTom. After a storm of criticism, TomTom CEO Harold Goddijn announced TomTom would stop this immediately. The storm subsided, and TomTom was able to avoid greater damage.

What makes this situation so special, is that TomTom did nothing wrong. In its terms of use, TomTom states that it can provide customer data to third parties. Many other companies do that as well. Still, hell broke loose when it became known that TomTom was selling customer data to the police. Apparently, many TomTom customers did not know that they themselves had agreed to this. They also did not realize who their data would be shared with. In short, even though the customer’s permission is obtained, if it is not explicit enough or if the customer is not aware of the consequences, eventually the customer will resist.

That moment is now. It is time for a fundamental change, so say politicians, consumer groups, and many others. One thing they all seem to agree upon: customer data is not exclusively owned by the company that harvests it. Not even big data that customers leave behind in this digital age. The customer has the right to know what data a company gathers about him or her, and the customer should have something to say about what happens with that data. It should be fully transparent: give customers access to the data you collect and give the customer the right to opt-in or opt-out. Give the customer more control. This sounds nice, but how do you put this into practice?

Alex Pentland, Professor at the Massachusetts Institute of Technology (MIT), has drawn up principles and working arrangements that govern the ownership of various types of customer data and its use. He calls it the ‘New Deal on Data,’ and posits that it should give users more control over their personal information. “We hope that the ability to share data safely, while protecting privacy, will encourage individuals, companies, and governments to communicate their ideas widely, and so increase productivity and creativity”, says Alex Pentland.

Trento, an Italian town with just over 100,000 inhabitants, is already experimenting with this. It is called the ‘open data city.’ On a voluntary basis, hundreds of families live as guinea pigs in a living laboratory that has been created with Telecom Italia, Telefonica, the Fondazione Bruno Kessler research institute, the Institute for Data Driven Design and local businesses.

The inhabitants of Trento are aware of the information collected about them, and they have control over this. The data collected is safe and accessible to the customer. The result is remarkable. Eventually, the residents of Trent seem willing to share much more information than people who do not live according to the New Deal on Data. They have confidence in the system and recognize the added value that the sharing of their data gives them. Alex Pentland concludes: “Being confident about your personal data makes for a better economy, not a worse one.”

What is happening at Trento seems to be the future. Yet, that future might be closer than you think. According to Pentland, it requires “(…) that creative businesspeople harness the will of consumers in order to construct a value proposition better than the current steal-all-your-data paradigm. We’ve just got to push on through.” 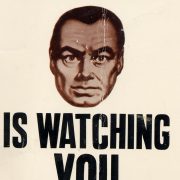 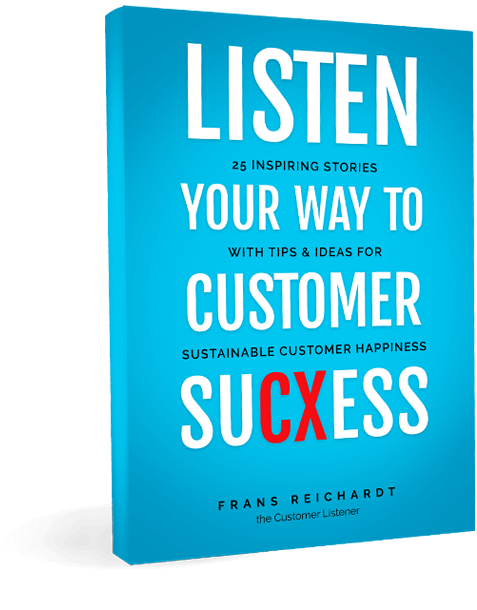